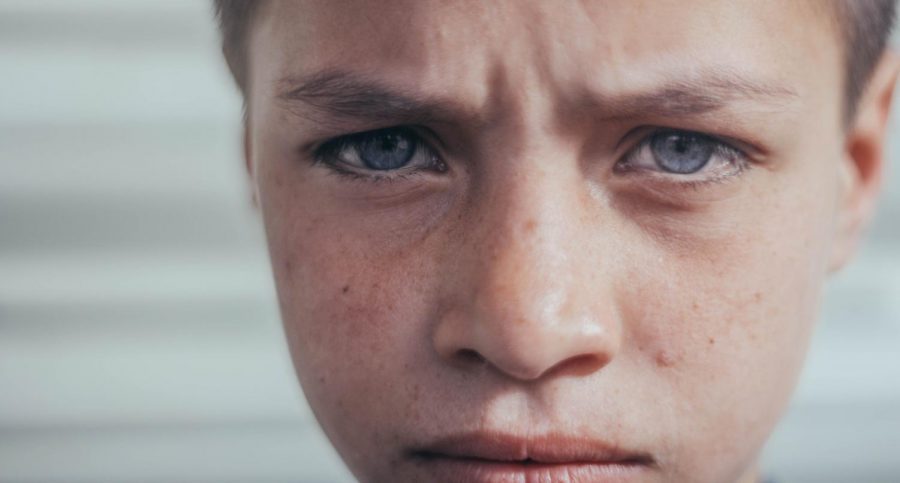 Different people have a lot of different definitions of what it means to be a man. Many are told growing up that it means sacrificing your health, mind, and the money in your wallet to defend and provide. To never show emotions, never let a tear fall.

Every civilization throughout history has always been successful based on its ability to make men disposable. The Romans with their military and gladiatorial games, men fighting for revolution during 1776, or the soldiers surviving in the trenches of the Somme. Although these are examples of the past, where does this show up in modern society?

97% of military combat deaths since the Gulf War – fas.org
79% of suicide victims – afsp.org
93% of workplace deaths – bls.org
20% of child custody winners – Census.gov
93% of homicide victims – BJS.gov
6x longer prison sentences for the same crime – ussc.gov
1 in 7 of men will be victims of domestic abuse in their lifetime – thehotline.org

These statistics are only some of what men face in modern society. Not to mention rates of homelessness, dropping out of college and high school, paternity fraud, or a serious lack of domestic abuse shelters that take in men and young boys.

When it comes to high school, there seems to be a trend of almost demonizing young men. Schools bringing in public speakers telling boys that they have to learn how to “not rape” like it’s some kind of natural instinct for men to be violent. Then there’s the thought in the back of 18-year-old guys head that at any moment the draft could be enacted and it’s off to war.

“Men don’t oppress women any more than women oppress men.” – Dr. Warren Farrell, author of The Myth of Male Power
Everyone has problems in modern society regardless of who you are, but why is it that the problems facing men are largely ignored?

I interviewed women and men alike and the general consensus seems to be that there’s more sympathy for women’s issues over men’s. For the most part, the students I interviewed stated that they’ve never even heard of any of the previous statistics listed above.

“If men have all the power then why aren’t we allowed to talk about our problems?” – Dean Esmay